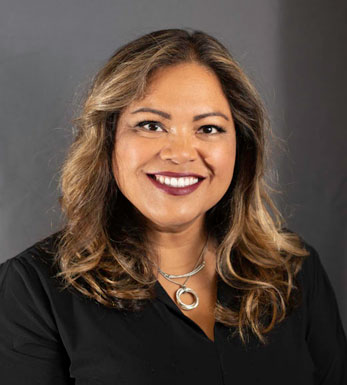 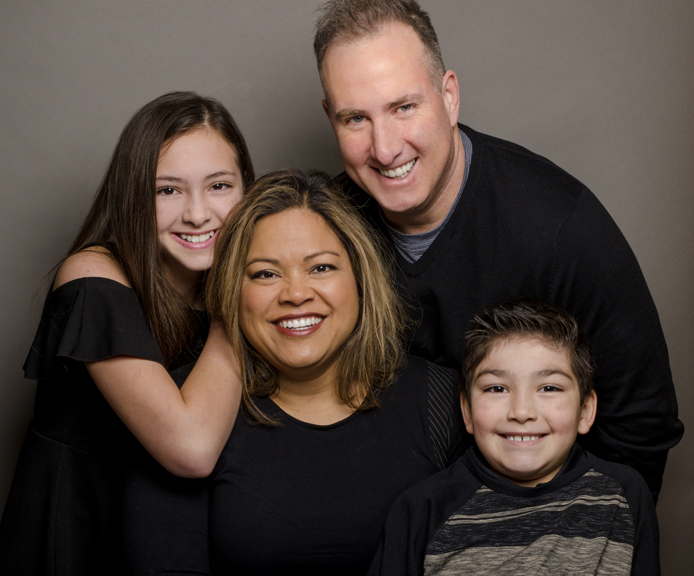 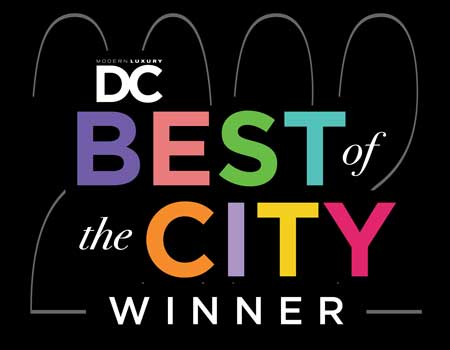 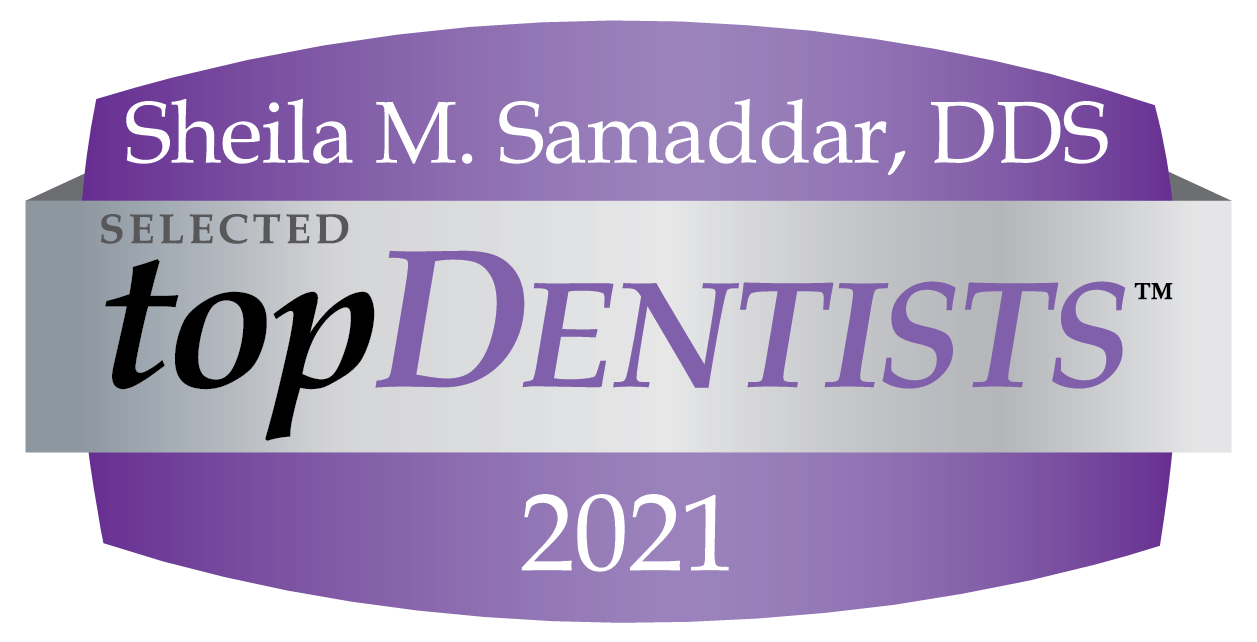 Dr. Samaddar comes from a long line of medical professionals. She is a third-generation doctor on both sides of her family, and on her mother’s side are several dentists. As a result, she found her passion for dentistry early in life, helping out in her mother’s dental office as early as the age of seven. As an undergrad at DePauw University in Indiana, she worked on a dental mission trip to Sierra Leone. Later, she would also experience dental aid trips in Peru and Grenada. She is currently in development to bring bi-annual dental aid services to Haiti with the humanitarian special operations group, Archangel Airborne.

After graduation from Howard University’s College of Dentistry, she completed an Oral and Maxillofacial Internship at DC General Hospital and an Implant Residency at the Howard University College of Dentistry before going into private practice. She opened the South Capitol Smile Center in 2008 and has proudly been serving her DC community ever since.

Dr. Samaddar is an active member of the following organizations:

Most recently, Dr. Samaddar, has been chosen to be a national spokesperson for the Academy of General Dentistry.

Dr. Samaddar is committed to learning and earns hundreds of education hours yearly, adding to her long list of professional certifications. As Washington, DC’s #1 Solo Practitioner for Invisalign, and the highest ranked Invisalign Provider in SE and SW DC, she has also been awarded North American Recognition for case results, as well as being named a Gold Plus Provider. She is also one of the select few Invisalign providers in DC that has been asked to be part of the Bethesda Invisalign Store Preferred Providers team.

A long-time resident of Capitol Hill, Dr. Samaddar is married with two kids and two rescue dogs. She decided to open the South Capitol Smile Center in her neighborhood so she could be close to home, and to be able to stay connected to her community. When she’s not at the practice, she enjoys family time, dance, water sports, traveling and musicals.

WE LOVE TO HEAR FROM YOU!

Request an appointment or ask a question!